Saigonese drop their guard despite threat of Covid resurgence

Restaurants and public places in HCMC are again crowded with people ignoring social distancing rules and authorities’ warnings about a resurgence of Covid-19.

On a Friday evening in November, a coffee shop on Truong Dinh Street was filled with young people sitting and sipping their favorite iced tea.

Under the fluorescent bulbs, they took off their masks, sat close to each other and were chatting laughing. Standing next to them were three street vendors looking to sell all of their dried squid and fish balls in a glass box on their motorbikes and return home after a long day.

Around 1 km away, on Nguyen Hue Street, hundreds of people, including adults and children, flocked to the street with their families and friends.

“I know the pandemic is not over, but the kids have stayed at home for too long, and it is time to go out and enjoy the new normal,” Nguyen Thi Thanh Tuyen, a woman from District 5 who had brought her family out for ice-cream, said.

“The vaccination rate is high, and so we feel safe,” her husband pitched in.

As the southern metro lifted its stringent lockdowns and reopened the economy, many people have become complacent despite the lingering threat.

Since Saigon lifted the five-month ban on serving customers indoors in late October, many restaurants and coffee shops have been overrun by guests who ignore social distancing requirements.

Crowds were seen at many eateries and public places like Nguyen Hue Street or District 3’s Turtle Lake in the last few days, with many people not wearing masks or keeping a distance from others.

“The daily number of new Covid cases is significantly less than several months ago, and so we ought to enjoy this,” Nguyen Trong Hung, who was hanging out with his friends at Turtle Lake, a favorite spot for young people, said.

“Normally we wear masks but we cannot wear them while having snacks and bubble tea,” his friend said while drinking tea.

Many eateries have ignored the rules that they can have only 50 percent of their normal covers, close by 9 p.m. and not serve alcoholic beverages (except in District 7 and Thu Duc City).

At 9 p.m. many restaurants on Pham Van Dong Street, which runs between Binh Thanh and Go Vap districts, are still noisy with sounds of people drinking and chatting.

A restaurant in Go Vap District has a sign saying “no alcoholic beverages served”, but dozens of people sit and drink inside, cans of beer all over the ground. The manager of the eatery said they are forced to sell beer to customers because “no one comes to a beer restaurant just to eat.”

Pham Thanh Quang, 39, who was sitting with a friend, said he had been at home for too long and now wants to venture out to “have a different vibe”.

“I was at home during more than four months of lockdown, and so I am hanging out with friends tonight. We are all family members and acquaintances, and everyone is fully vaccinated, so I am not worried”.

He claimed it was difficult to adopt social distancing in a restaurant.

Ten kilometres away, on Hoang Sa Street in District 1 too, many eateries are filled with customers drinking beer and liquor after 9 p.m.

“The city has vaccinated enough people and so it is safe,” a shop owner told local authorities on Nov. 3

“Customers want to drink a few bottles, and the staff don’t dare refuse.

The main reason for people’s complacency is thought to be the high vaccination rate.

As of Saturday 5.8 million people, or 80.4 percent of the city’s population, were fully vaccinated.

“HCMC now has the highest vaccination rate in the country, so we feel safe and excited to go out after months of being homebound,” Nguyen Trong Tuyen, 54, who was jogging with his friends in Tao Dan Park, said.

But it is an indisputable fact that vaccinated people can contract Covid.

A recent survey by the city health department found that 86 percent of new patients in town have had at least one shot of a vaccine.

The city has had more than 436,000 patients since April, when the latest wave began. The pandemic is gradually coming under control, but around 1,000 people still contract the disease every day.

According to Dr Vu Dinh An, deputy director of the Covid-19 treatment center at Hospital 175, many people are careless when going out and congregating at amusement places without wearing masks or maintaining social distance. This is the reason why the number of new cases remains high, he said.

Pham Duc Hai, deputy head of the Steering Committee for Covid-19 Prevention and Control, said, “The numbers of new cases, hospitalization rates and deaths from Covid-19 are increasing again”.

In the last few days, with the situation remaining uncertain, local authorities have been issued renewed warnings for people to be vigilant.

“You can still get infected even after vaccination, and death is possible without early intervention. But that chance is much lower for those who are vaccinated,” Dr Nguyen Vinh Chau, deputy director of the city health department, said.

“Even after getting two doses of vaccines people need to comply with preventive measures.”

City health authorities have warned about the risk of another outbreak if people ignore preventive measures.

Besides, people from other provinces are returning to the city, and if they have not been vaccinated, the risk of new cases and hospitalization will increase.

However, many people plan to enjoy weekend parties at their favorite hotpot restaurants or have ca phe sua da with their friends.

Tuyen said: “Who knows if there will be another outbreak? But first we have to enjoy the new normal before things get worse again”. 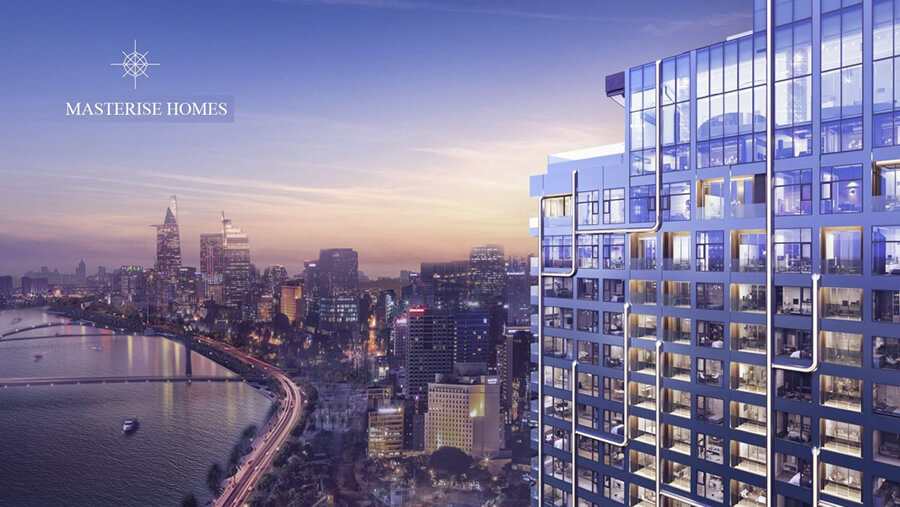