Izumi City Urban Area Project – Dong Nai (old name is Waterfront) with a project scale of more than 170 hectares. Located in Long Hung commune, Bien Hoa city, Dong Nai province, adjacent to Aqua City urban area and just one river from Vinhomes Grand Park and Masteri Center Point urban area in District 9. This is an area that is considered as the center of the southern key economic region and possesses the most dynamic infrastructure and economic development system of Dong Nai province, and the city area in the East of Ho Chi Minh City expanded. 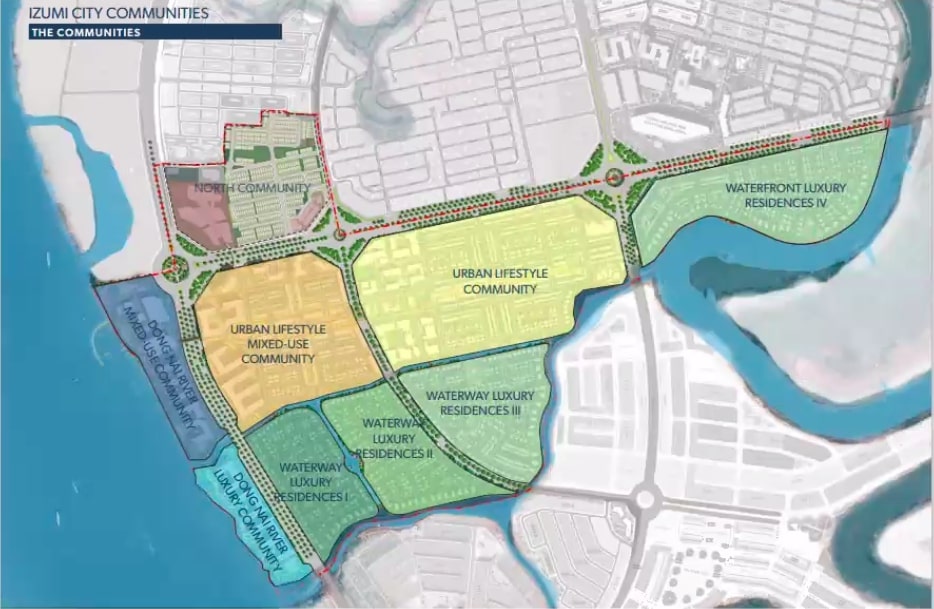 Izumi City is considered to be located along the banks of Dong Nai river. In addition, Izumi City is located opposite the Vinhomes Grand Park urban area, Thu Duc. Convenient to move and link with many other modern urban areas, potential projects and busy industrial zones such as: 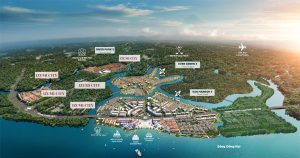 The Izumi City Urban Area project meets the criteria of “First near-sighted, second near-range, three near-road”, promising to bring attractive profit potential for investors. When only considering the synchronization of traffic infrastructure and green landscape items, Izumi City Bien Hoa is attractive enough to make sure a profitable factor for at least the next 10 years.

Izumi City is a large-scale project, promising to bring residents a modern and complete life. Coming to Izumi City, you do not need to worry about both internal and external utilities. Carefully and carefully executed, the project will surely meet all the needs of customers in the shortest time. Especially thanks to its location, Izumi City helps residents move quickly to Ho Chi Minh City, as well as a series of utility projects such as Tien Son eco-tourism area, Suoi Tien, administrative center, National University Village, Ung Buu 2 Hospital, New Eastern Bus Station, High-Tech Park in District 9… 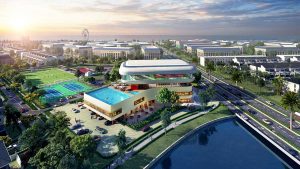 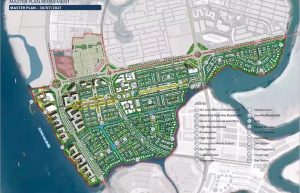 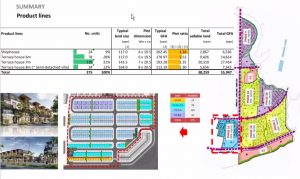 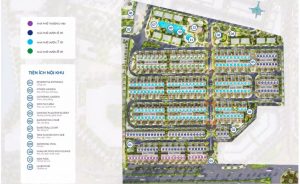 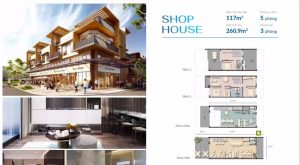 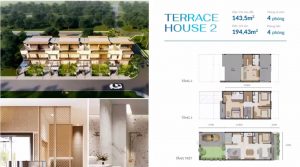 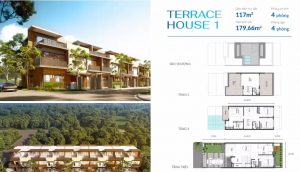 The investor of the IZUMI CITY urban area project is Nam Long Co., Ltd. Nam Long Group was established in 1992 with the full name of Nam Long Company Limited. In 2005, it was changed to Nam Long Investment Joint Stock Company and kept this name until now. This is a large corporation in the field of real estate.

Nam Long is a reputable investor in the field of real estate. With a long-standing brand in the market and high-quality products at good prices, Nam Long has been rated as one of the 10 most prestigious investors by the Vietnam Report in 2018.

Nam Long’s finished products are invested and developed based on the common foundation: scientific design to optimize living space, and the projects are aimed at providing customers with a comfortable place to live, utility, the best living space quality at the right price to own and other products in the same segment.